Minding the Heavens: The Story of our Discovery of the Milky Way

"A terrific blend of the science and the history."

"The book is a treat… Highly recommended for public and academic libraries."

Today, we recognize that we live on a planet circling the sun, that our sun is just one of billions of stars in the galaxy we call the Milky Way, and that our galaxy is but one of billions born out of the Big Bang. Yet, as recently as the early twentieth century, the general public and even astronomers had vague and confused notions about what lay beyond the visible stars. Can we see to the edge of the universe? Do we live in a system that would look, from a distance, like a spiral nebula?

This fully updated second edition of Minding the Heavens: The Story of Our Discovery of the Milky Way explores how we learned that we live in a galaxy, in a universe composed of galaxies and unseen, mysterious dark matter. The story unfolds through short biographies of seven astronomers: Thomas Wright, William Herschel, and Wilhelm Struve of the eighteenth and nineteenth centuries; the transitional figure of William Huggins; and Jacobus Kapteyn, Harlow Shapley, and Edwin Hubble of the modern, big-telescope era. Each contributed key insights to our present understanding of where we live in the cosmos, and each was directly inspired by the work of his predecessors to decipher "the construction of the heavens." Along the way, the narrative weaves in the contributions of those in supportive roles, including Caroline Herschel—William’s sister, and the first woman paid to do astronomy—and Martha Shapley, a mathematician in her own right who carried out calculations for her spouse.

Through this historical perspective, readers will gain a new appreciation of our magnificent Milky Way galaxy and of the beauties of the night sky, from ghostly nebulae to sparkling star clusters.

(Ph.D., Astrophysics) is a science writer. She earned her doctorate from the University of Colorado-Boulder, specializing in solar radio astronomy. She has previously taught university physics, astronomy, and communication for engineers. She lives in Southern California and enjoys local astronomy outreach activities.

Leila Belkora (Ph.D., Astrophysics) is a science writer. She earned her doctorate from the University of Colorado-Boulder, specializing in solar radio astronomy. She has previously taught university physics, astronomy, and communication for engineers. She lives in Southern California and enjoys local astronomy outreach activities. 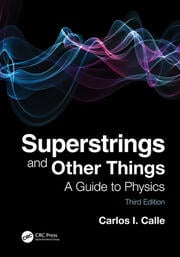 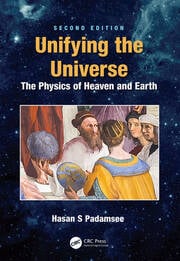 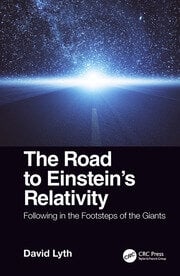