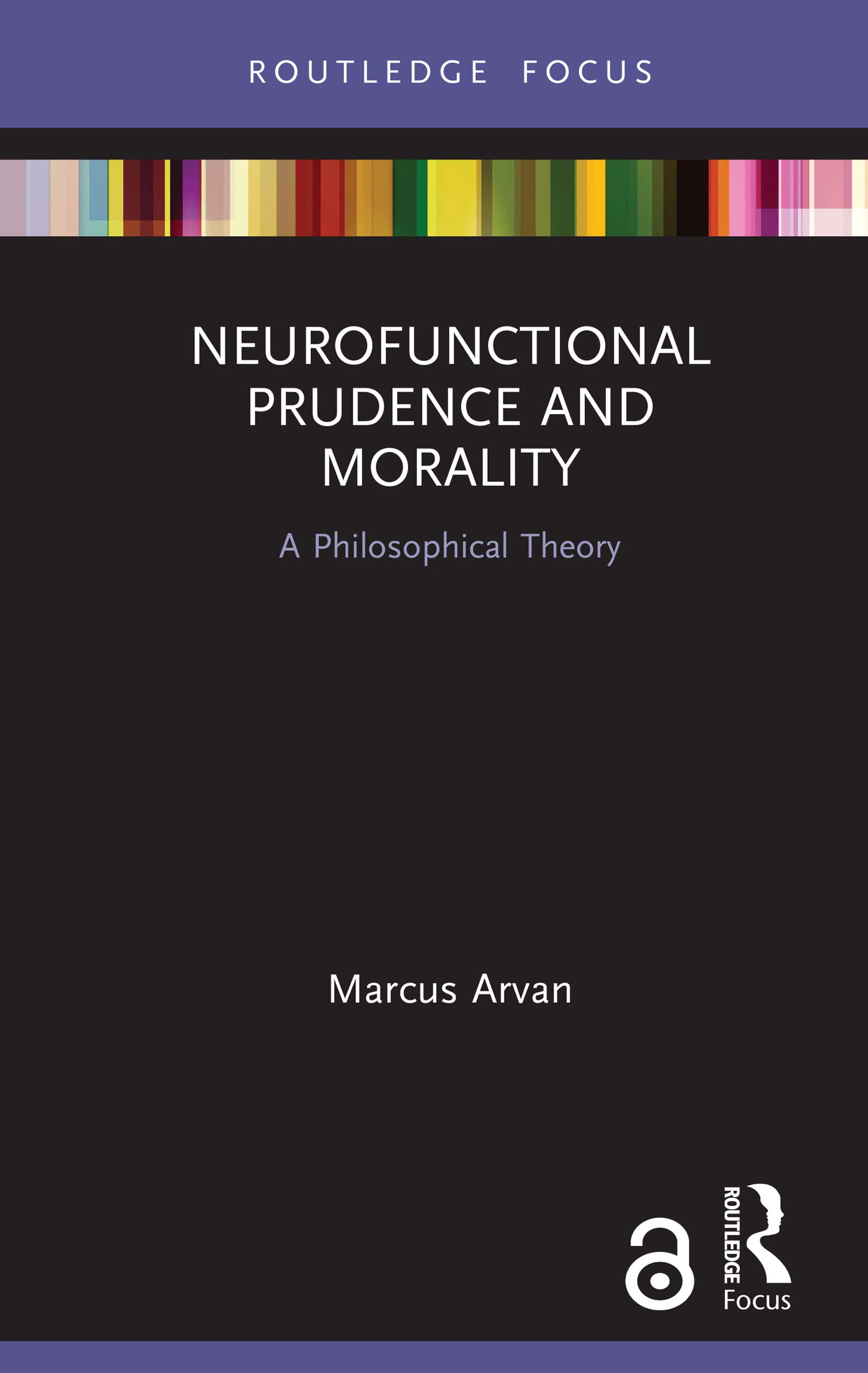 Philosophers across many traditions have long theorized about the relationship between prudence and morality. Few clear answers have emerged, however, in large part because of the inherently speculative nature of traditional philosophical methods. This book aims to forge a bold new path forward, outlining a theory of prudence and morality that unifies a wide variety of findings in neuroscience with philosophically sophisticated normative theorizing.

The author summarizes the emerging behavioral neuroscience of prudence and morality, showing how human moral and prudential cognition and motivation are known to involve over a dozen brain regions and capacities. He then outlines a detailed philosophical theory of prudence and morality based on neuroscience and lived human experience. The result demonstrates how this theory coheres with and explainsthe behavioral neuroscience, showing how each brain region and capacity interact to give rise to prudential and moral behavior.

Neurofunctional Prudence and Morality: A Philosophical Theory will be of interest to philosophers and psychologists working in moral psychology, neuroethics, and decision theory.

1. Outline of the Emerging Behavioral Neuroscience of Prudence and Morality

2. Outline of a Theory of Prudence

3. Derivation of Morality from Prudence

4. A Unified Neurofunctional Theory of Prudence and Morality?

5. Replies to Potential Concerns, and Avenues for Future Research

Marcus Arvan is Associate Professor of Philosophy at The University of Tampa. He has published widely on ethical theory, nonideal justice, human rights, and metaphysics. He published his first book, Rightness as Fairness: A Moral and Political Theory, in 2016.

Routledge Focus on Philosophy is an exciting and innovative new series, capturing and disseminating some of the best and most exciting new research in philosophy in short book form. Peer reviewed and at a maximum of fifty thousand words shorter than the typical research monograph, Routledge Focus on Philosophy titles are available in both ebook and print on demand format. Tackling big topics in a digestible format the series opens up important philosophical research for a wider audience, and as such is invaluable reading for the scholar, researcher and student seeking to keep their finger on the pulse of the discipline. The series also reflects the growing interdisciplinarity within philosophy and will be of interest to those in related disciplines across the humanities and social sciences.