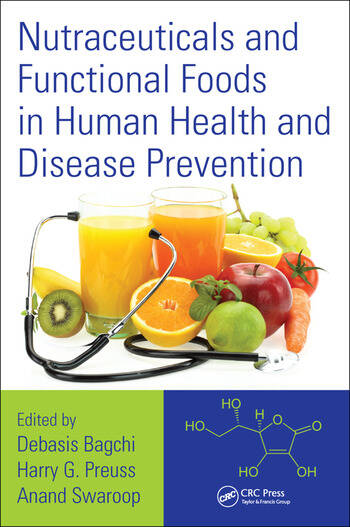 The book discusses global food habits and trends, safety and toxicology, and how food addiction or overindulgence of food can lead to a variety of disease states. It then highlights how supplements help in disease prevention. Although a significant number of nutraceuticals and functional foods have demonstrated their efficacy, a large number of supplements are still surviving on false claims. Therefore, the editors underscore risks and benefits, and why government regulatory agencies are so critical of these nutraceutical supplements.

OCULAR HEALTH
Integrative View of the Nutrition of the Eye
S.K. Polutchko, J.J. Stewart, and B. Demmig-Adams

, received his PhD in medicinal chemistry in 1982. He is a professor in the Department of Pharmacological and Pharmaceutical Sciences at the University of Houston College of Pharmacy, Houston, Texas, and the chief scientific officer of Cepham Research Center, Piscataway, New Jersey. Dr. Bagchi is an adjunct faculty in Texas Southern University, Houston, Texas. He served as the senior vice president of research and development of InterHealth Nutraceuticals Inc, Benicia, California, from 1998 until February 2011, and then as director of innovation and clinical affairs, of Iovate Health Sciences, Oakville, Ontario, until June 2013. Dr. Bagchi received the Master of American College of Nutrition Award in October 2010. He is the past chairman of International Society of Nutraceuticals and Functional Foods, immediate past president of the American College of Nutrition, Clearwater, Florida, and past chair of the Nutraceuticals and Functional Foods Division of the Institute of Food Technologists, Chicago, Illinois. He is serving as a distinguished advisor on the Japanese Institute for Health Food Standards, Tokyo, Japan. Dr. Bagchi is a member of the Study Section and the Peer Review Committee of the National Institutes of Health, Bethesda, Maryland.
Dr. Bagchi has 304 papers in peer-reviewed journals, 26 books, and numerous patents. He has delivered invited lectures in various national and international scientific conferences and organized workshops, and group discussion sessions. Dr. Bagchi is also a member of the Society of Toxicology, member of the New York Academy of Sciences, fellow of the Nutrition Research Academy, and member of the TCE stakeholder Committee of the Wright Patterson Air Force Base, Ohio. He is the associate editor of the Journal of Functional Foods, Journal of the American College of Nutrition, and Archives of Medical and Biomedical Research, and also serves as editorial board member of numerous peer-reviewed journals, including Antioxidants & Redox Signaling, Cancer Letters, Toxicology Mechanisms and Methods, and The Original Internist.

Harry G. Preuss, MD, MACN, CNS, received his BA and MD from Cornell University, Ithaca, New York, and New York City, New York; trained for three years in internal medicine at Vanderbilt University Medical Center under Dr. David E. Rogers; studied for two years as a fellow in renal physiology at Cornell University Medical Center under Dr. Robert F. Pitts; and spent two years in clinical and research training in nephrology at Georgetown University Medical Center under Dr. George E. Schreiner. During his training years, he was a special research fellow of the National Institutes of Health (NIH). Following the five years as an assistant and associate (tenured) professor of medicine at the University of Pittsburgh Medical Center where he became an established investigator of the American Heart Association, he returned to Georgetown Medical Center. He subsequently performed a six-month sabbatical in molecular biology at the NIH in the laboratories of Dr. Maurice Burg. Dr. Preuss is now a tenured professor in four departments at Georgetown University Medical Center—biochemistry, physiology, medicine, and pathology.
His bibliography includes more than 240 peer-reviewed, original medical research papers, 200 general medical contributions (chapters, review articles, etc.), 7 patents, and more than 250 abstracts. Dr. Preuss has written, edited, or coedited nine books and three symposia published in well-established journals. In 1976, Dr. Preuss was elected to membership in the American Society for Clinical Investigations on the first attempt. He is currently an advisory editor for many journals.
His previous government appointments included four years on the Advisory Council for the National Institute on Aging, two years on the Advisory Council of the Director of the NIH (NIA Representative), and two years on the Advisory Council for the Office of Alternative Medicine of the NIH. He has been a member of many other peer research review committees for the NIH and American Heart Association and was recently a member of the National Cholesterol Education Program of the NHLBI and clinical study section JH-07 of the NIH.
Dr. Preuss was elected the ninth Master of the American College of Nutrition (ACN). He is a former chairman of two ACN councils—Cardiovascular/Aging and Dietary Supplements/Functional Foods. After a brief stint on the BOD of the ACN, Dr. Preuss spent three years as secretary-treasurer and three consecutive years as vice president, president-elect, and became president in 1998.
In 2008 and 2010, he was twice reelected president of the ACN, the only person to hold this office more than once. Dr. Preuss is a member of the board of directors for the Alliance for Natural Health (ANH-USA) and was made a member of the ANH-INT Scientific and Medical collaboration group. Dr. Preuss wrote the nutrition section for the Encyclopedia Americana and is past president of the Certification Board for Nutrition Specialists (CBNS) that gives the CNS certification. He was chairman of the Institutional Review Board (IRB) at Georgetown University, which reviews all clinical protocols at Georgetown University Medical Center, for over 20 years. Dr. Preuss is currently chairman of the Scientific Advisory Board for NutraSpace.com. He is the recipient of the Harold Harper Lectureship Award (ACAM), William B. Peck, James Lind, and Bieber Awards for his research and activities in the medical and nutrition fields. His current research, both laboratory and clinical, centers on the use of dietary supplements to favorably influence or even prevent a variety of medical perturbations, especially those related to obesity, insulin resistance, and cardiovascular disorders.
Lately, he has also researched the ability of many natural products to overcome various infections, including those resistant to antibiotics. He won through a vote of his peers the coveted Charles E. Ragus Award of the ACN for publishing the best research paper in their journal for 2006 and the ACN Award for 2010 given to an outstanding senior investigator in nutrition. In 2014, he received the Jonathan Emord Awards for his research in the fields of medicine, nutrition, and integrative medicine. 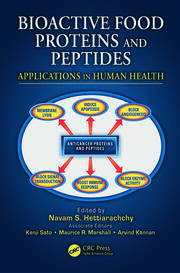 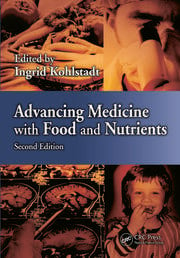 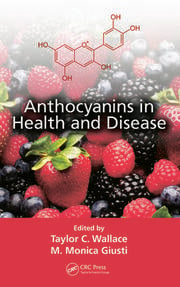 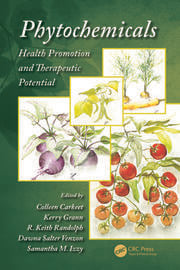