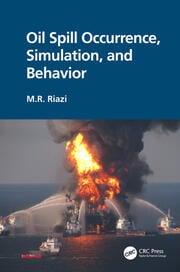 This essential book is aimed at professionals and academics in the fields of chemical engineering, petroleum engineering, and environmental engineering working on mitigation and prevention of oil spills.

Prof. M. R. Riazi has a doctorate and MSc degrees in Chemical Engineering from The Pennsylvania State University and a BSc degree in Chemical Engineering with the highest honor from Arya-Mehr (now Sharif) University of Technology. He is the author/co-author of about 150 publications including 7 books in the areas of energy and environment, oil, gas, coal and biofuel properties, characterization, production and processing alongside 10 book chapters including three chapters of the API Technical Data Book – Petroleum Refining. He has presented at over 100 conferences and conducted around 100 invited lectures and workshops for the petroleum and energy industry in more than 40 countries. He has served as an Assistant Professor at Penn State as well as a Visiting Professor in the Departments of Chemical and Petroleum Engineering at the following universities: Illinois/Chicago, Texas/Austin, Norwegian University of Science and Technology (Trondheim), McGill (Montrèal), University of Waterloo, Wright State (Dayton), Sharif University, IIT (India), and Kuwait University. He is also the owner and director of a Petro-Gas consulting firm based in Montrèal, Canada and was previously the elected Chairman of Chemical Engineering Department at Kuwait University. During the past few decades he has worked on projects funded by organizations such as the American Petroleum Institute (API), US Department of Energy, US National Science Foundation, GRI/Chicago, NSERC (Canada), Petrofina (Brussels), SINTEF (Norway) as well as KPC, KFAS, KISR, KU and KOTC (Kuwait). Prof. Riazi is currently a consultant to Kuwait Oil Company (KOC) for a major flow assurance project and was also an invited consultant to a number of European, American and Middle Eastern oil and energy related companies for more than three decades. He has chaired many international conferences in petroleum and chemical engineering and is the founder and chair of the ICOGCT conference series. He has been a session chair (or co-chair) and a moderator in many international conferences including F&PD Group Chair of AIChE and a moderator at the World Economic. He is the founding editor of book series on Fuels and Petrochemicals by CRC/Taylor & Francis publishing group. He was an editor for ASTM books on petroleum properties, production and processing and conducted short courses on these topics for the ASTM International. Prof. Riazi is the founding and Editor-in-Chief of IJOGCT as well as editorial associate of JPSE for the past 15 years. He is currently a life Fellow of AIChE and an elected director of its Fuel and Petrochemical Division and a past member of SPE, ACS and CIC.

As a result of his work, Prof. Riazi has been honored as the recipient of the following awards: Diploma of Honor from the U.S. Petroleum Engineering Society for the Outstanding Contributions to the Petroleum Industry (1996), KU Outstanding Research and Teaching Awards and an elected Fellow of AIChE in 2013. He is a registered and licensed professional engineer in Ontario, Canada. 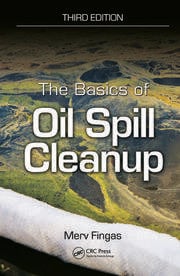 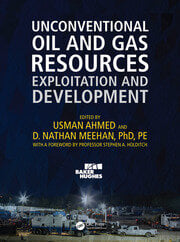 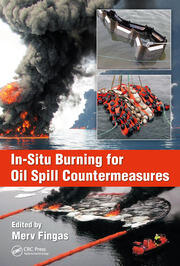