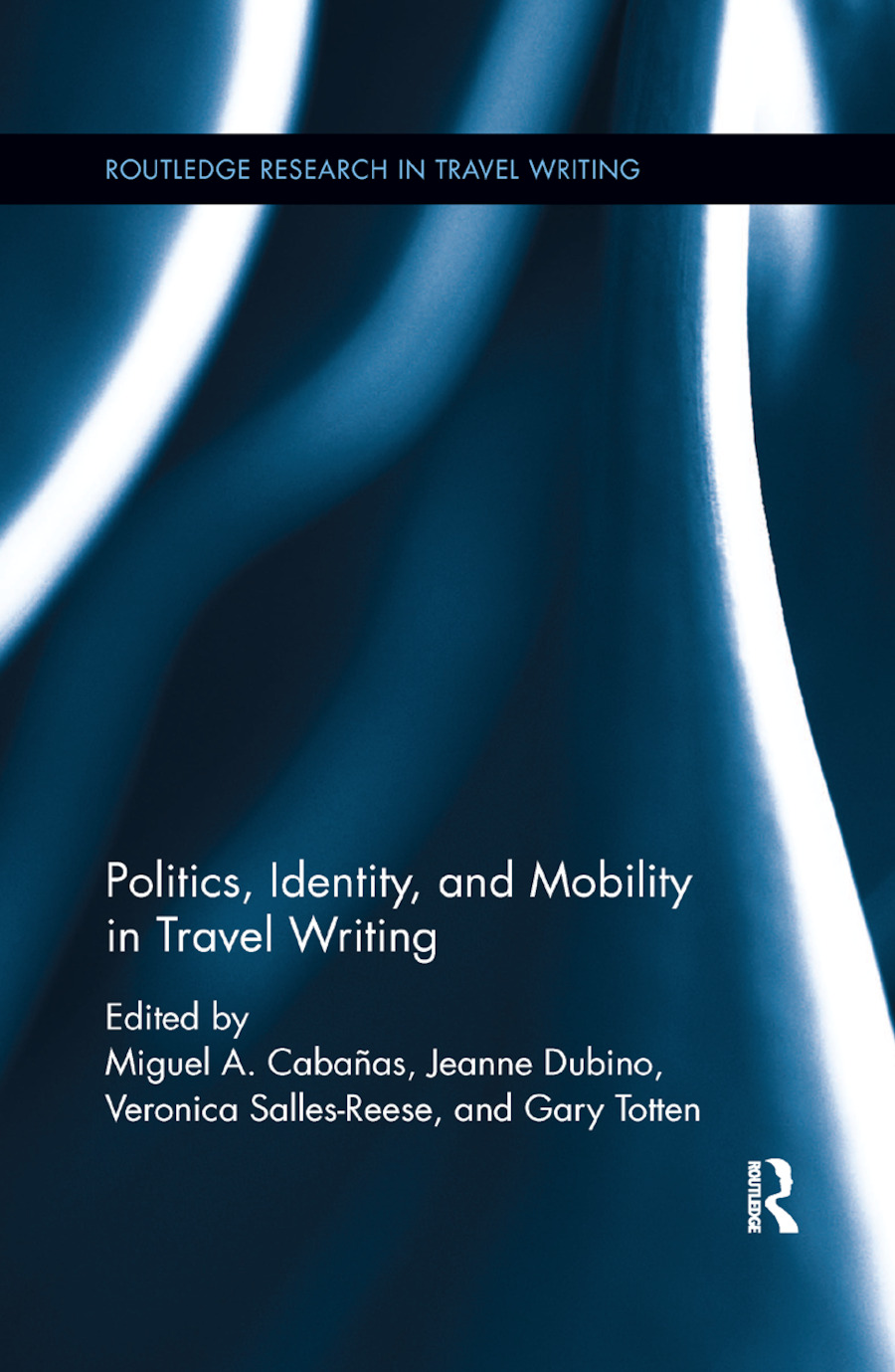 This collection examines the intersections between the personal and the political in travel writing, and the dialectic between mobility and stasis, through an analysis of specific cases across geographical and historical boundaries. The authors explore the various ways in which travel texts represent actual political conditions and thus engage in discussions about national, transnational, and global citizenship; how they propose real-world political interventions in the places where the traveler goes; what tone they take toward political or socio-political violence; and how they intersect with political debates. Travel writing can be viewed as political in a purely instrumental sense, but, as this volume also demonstrates, travel writing’s reception and ideological interventions also transform personal and cultural realities. This book thus examines the ways in which politics’ material effects inform and intersect with personal experience in travel texts and engage with travel’s dialectic of mobility and stasis. In spite of globalization and efforts to eradicate the colonial vision in travel writing and in travel writing criticism, this vision persists in various and complex ways. While the travelogue can be a space of discursive and direct oppression, these essays suggest that the travelogue is also a narrative space in which the traveler employs the genre to assert authority over his or her experiences of mobility. This book will be an important contribution for interdisciplinary scholars with interests in travel writing studies, global and transnational studies, women’s studies, multicultural studies, the social sciences, and history.

Gary Totten is Professor and Chair of the English Department at North Dakota State University, USA.