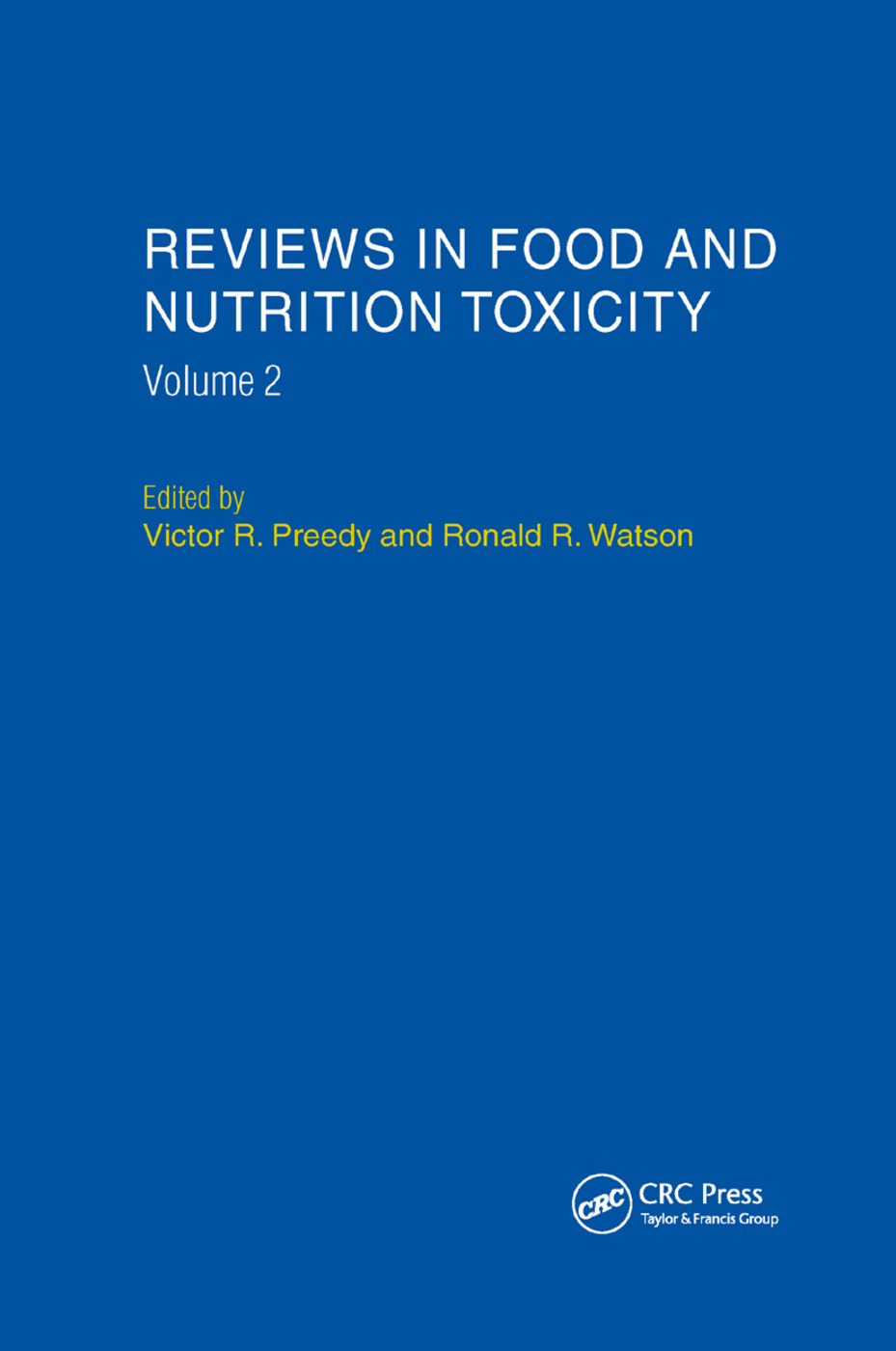 This second volume of Reviews in Food and Nutrition Toxicity follows on directly from the successes of the first volume published last year. This series disseminates important data pertaining to food and nutrition safety and toxicology that is relevant to humans. Chapters in this series extend from the introduction of toxins in the manufacture or production of artificial food substances, to the ingestion of microbial contaminants or toxins and the cellular or physiological changes that arise.

The present volume has a broad range chapters reviewing contaminants in beer, the effects of alcohol on the intestine, ciguatera fish poisoning, hepatitis A, beta-nitropropionic acid, Vibrio parahaemolyticus, bacterial toxins, pesticide toxicity, polyhalogenated and polycyclic aromatic hydrocarbons and a survey of contamination episodes.

Each chapter is written by experts with supportive tables and figures. These concise and informative articles should stimulate a scientific dialogue. Food production processes and nutritional or dietary habits are continually changing and it is important to learn from past lessons and embrace a multidisciplinary approach. For example, some cellular mechanisms elucidated by studying one toxin may also be relevant to other areas of food pathology. Therefore it is the intention of the Editors to impart such comprehensive information in a single series, namely Reviews in Food and Nutrition Toxicity.