This book covers both standard and advanced topics of structural mechanics. Standard subjects covered include geometric stability, forces and displacements of statically determinate structures, force and displacement method, and influence lines. Advanced topics include matrix displacement method, dynamics of structures, and limit loading. The book serves both as a classroom textbook and as a permanent engineering reference. It is written in such a way that it can be followed by anyone with a basic knowledge of classical and material mechanics.

Lingyi Lu (1963 - 2019) was a Professor in the School of Civil Engineering at Southeast University Nanjing, Jiangsu, China, which he joined in 1994 after obtaining his PhD from the Department of Modern Mechanics at University of Science and Technology of China. His research interests included Nonlinear Dynamics, Random Vibration Theory and their application in Wind Engineering and Seismic Engineering. Professor Lu’s research covers a wide range of projects sponsored by the National Natural Science Foundation of China, the National Program on Key Basic Research Projects of China (973 Programs), and the Science Foundation of Ministry of Education of China. The results of his research have also been applied in the design standard of the first AP1000 nuclear power plant in the world, the analysis of the largest crane project in Asia − 1200-ton Hadi Power Harbor Base, and the construction of the highest special-shaped concrete chimney in China.

is an engineering expert at Aker Solutions, Norway. He has been extensively involved in engineering projects for offshore and energy industries, associated with different types of offshore and onshore infrastructures. He is a committee member of ISO TC67/SC7 Offshore Structures and an invited expert group member of Eurocode 3. He currently serves as the general secretary of the International Seismic Safety Organization (ISSO) and advisory committee members of several international scientific organizations. He is the sole author of 3 scientific
monographs by Springer and also has an edited volume with CRC Press. He is listed in several global versions of the Who’s Who publications. Dr. Jia is an elected member of the Norwegian Academy of Technological Sciences (2019).

is currently a Research Scientist in the National Wind Institute at Texas Tech University. Before working at Texas Tech University, Dr. Tang was a researcher at Zhengzhou University, Henan, China, after obtaining his Ph.D. from Southeast University, Nanjing, China. His main research interests are wind effects on engineering structures. He is particularly interested in the research of non-synoptic extreme winds, such as tornadoes and downbursts, and their loading on structures. These interests stem from his time as a Ph.D. student, when he worked on his dissertation on tornado loading of major structures in a nuclear power plant, which is the first AP1000 nuclear power plant in the world, designed by Westinghouse Electric Corporation. 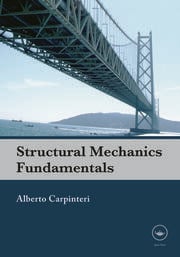 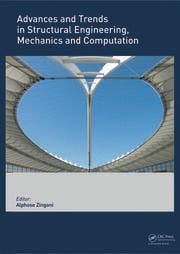 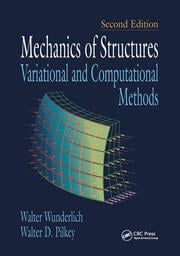