Structures and Architecture. A Viable Urban Perspective? contains extended abstracts of the research papers and prototype submissions presented at the Fifth International Conference on Structures and Architecture (ICSA2022, Aalborg, Denmark, 6-8 July 2022). The book (578 pages) also includes a USB with the full texts of the papers (1448 pages). The contributions on creative and scientific aspects in the conception and construction of structures as architecture, and on the role of advanced digital-, industrial- and craft -based technologies in this matter represent a critical blend of scientific, technical, and practical novelties in both fields. Hence, as part of the proceedings series Structures and Architecture, the volume adds to a continuous exploration and development of the synergetic potentials of the fields of Structures and Architecture. With each volume further challenging the conditions, problems, and potentials related to the art, practice, and theory of teaching, researching, designing, and building structures as vehicles towards a viable architecture of the urban environment.

The volumes of the series appear once every three years, in tandem with the conferences organized by the International Association of Structures and Architecture and are intended for a global readership of researchers, practitioners, and students, including architects, structural and construction engineers, builders and building consultants, constructors, material suppliers, planners, urban designers, anthropologists, economists, sociologists, artists, product manufacturers, and other professionals involved in the design and realization of architectural, structural, and infrastructural projects.

Paulo J.S. Cruz is Founder and President of the International Association of Structures and Architecture since 2016. Chairman of the former international conferences in this field (ICSA2010, ICSA2013 and ICSA2016). Faculty member of the University of Minho since 1989, initially at the Civil Engineering Department, where he was Head of Department from 2003 to 2004. Dean of the School of Architecture from 2004 to 2011. Full Professor of Construction and Technology at the School of Architecture since 2008. Pro-Rector of the University of Minho since 2017. Graduated in Civil Engineering by the University of Porto in 1987; MSc in Structures by the University of Porto in 1991, and PhD in Construction Engineering by the Polytechnic University of Catalonia, Barcelona, in 1995; Habilitation in Structures by the University of Minho, in 2005. Since 1987 he has conducted research in the domain of special structures. After his PhD he started in the field of steel and composite structures, progressively devoting his research interests to the area of bridges, particularly concerning safety, inspection, assessment and monitoring. Since his involvement with the School of Architecture, he has bridged the gap between architecture and structural engineering, promoting the efficient use of the traditional materials and their judicious combination; exploring innovative technological, constructional and structural solutions and establishing effective collaborations with the construction industry. He is the President of the Design Institute of Guimarães and Coordinator of the Advanced Ceramics R&D Lab, aiming the application of additive manufacturing techniques to the built environment. 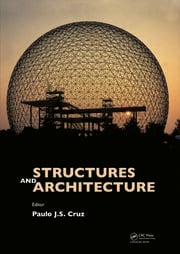 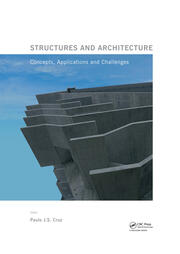 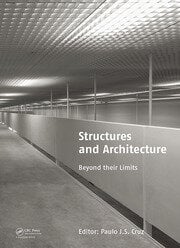 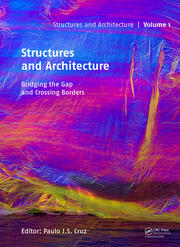