Surface Impedance Boundary Conditions is perhaps the first effort to formalize the concept of SIBC or to extend it to higher orders by providing a comprehensive, consistent, and thorough approach to the subject.
The product of nearly 12 years of research on surface impedance, this book takes the mystery out of the largely overlooked SIBC. It provides an understanding that will help practitioners select, use, and develop these efficient modeling tools for their own applications. Use of SIBC has often been viewed as an esoteric issue, and they have been applied in a very limited way, incorporated in computation as an ad hoc means of simplifying the treatment for specific problems.

Apply a Surface Impedance "Toolbox" to Develop SIBCs for Any Application

The book not only outlines the need for SIBC but also offers a simple, systematic method for constructing SIBC of any order based on a perturbation approach. The formulation of the SIBC within common numerical techniques—such as the boundary integral equations method, the finite element method, and the finite difference method—is discussed in detail and elucidated with specific examples.
Since SIBC are often shunned because their implementation usually requires extensive modification of existing software, the authors have mitigated this problem by developing SIBCs, which can be incorporated within existing software without system modification.

A careful mix of theory and practical aspects, this is an excellent tool to help anyone acquire a solid grasp of SIBC and maximize their implementation potential.

Appendix A: Review of Numerical Methods 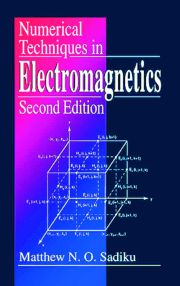 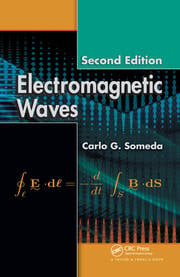 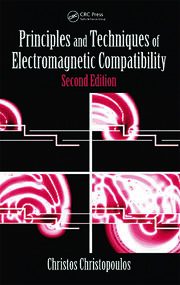 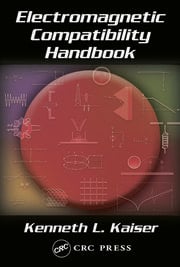