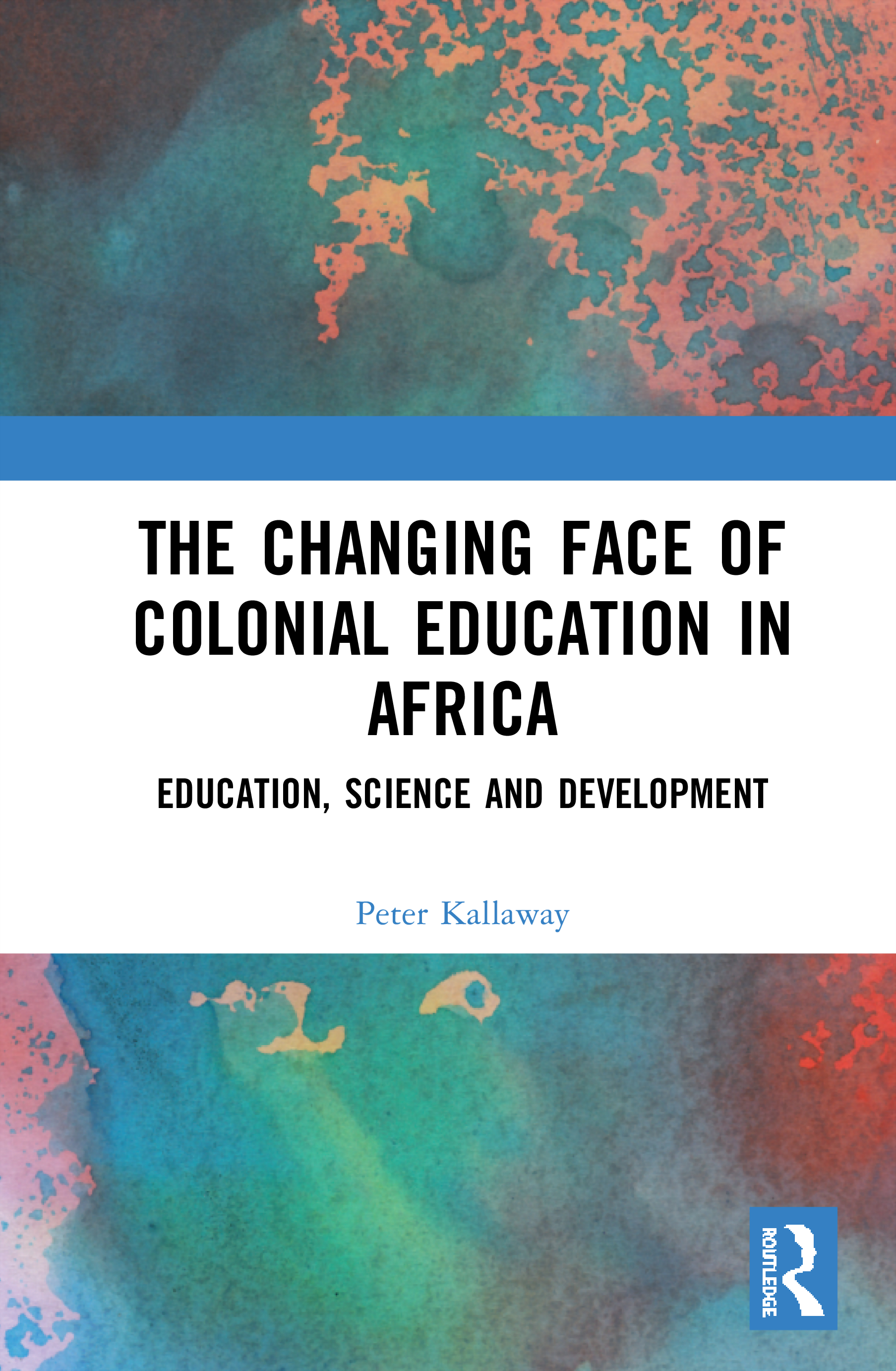 The Changing face of Colonial Education in Africa

The Changing Landscape of Colonial Education in Africa offers a detailed and nuanced perspective of colonial history, based on fifteen years of research, that throws fresh light on the complexities of African history and the colonial world of the first half of the twentieth century. It provides an analytical background to history of education in the colonial context by balancing contributions by missionary agencies, colonial government, humanitarian agencies, and scientific experts.

The book offers a foundation for the analysis of modern educational policy for the post-colonial state. It attempts to move beyond clichés about colonial education to an understanding of the complexities of how educational policy was developed in different places at different times while giving credence to arguments which see schooling as a form of social control in the colonial environment.

The book will be essential reading for academics, researchers and policy makers looking to better understand colonial education and contextualise modern developments related to the decolonising African education. It is intended to provide an essential background for policy makers by demonstrating the significance of a historical perspective for an understanding of contemporary educational challenges in Africa and elsewhere.

"Peter Kallaway's new work is a superb evocation of the cultures of colonial education, persuasively assessing their impact on policies and lives in our own time, and demanding the attention not only of colonial historians of Africa, but of educators worldwide."

INTRODUCTION: Overview of the project

and Education in Colonial Africa

Ch. 4 Science, Anthropology and Policy in the Field of

Ch. 5 Diedrich Westermann and The International

Institute of African Languages and Culture:

in the Age of Segregation and Apartheid:

The Ambiguities of Orthographic Reform in the work

of Samuel Mqhayi, William Bennie and