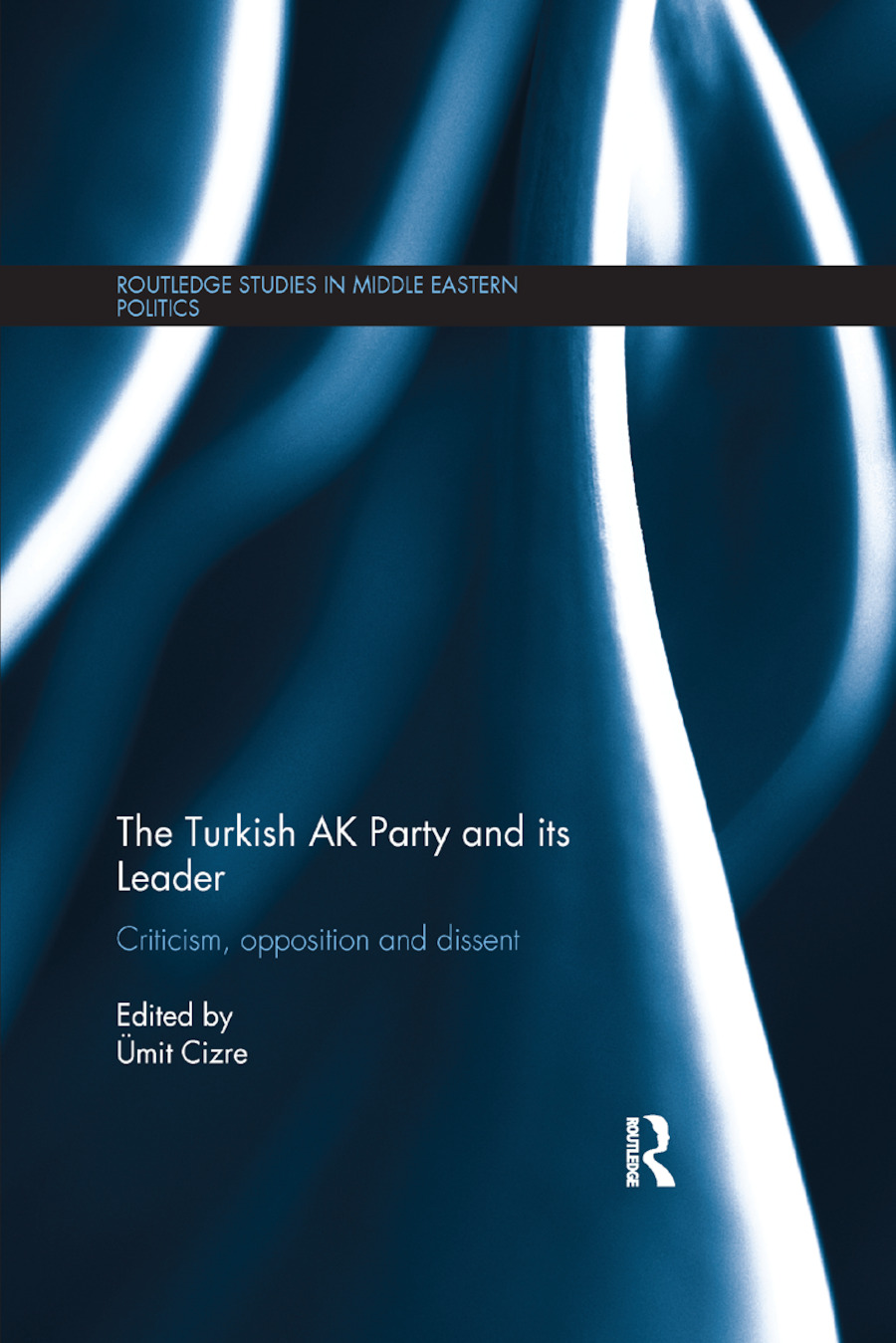 The Turkish AK Party and its Leader

After landslide electoral victories, two referenda and a presidential election, thirteen years of AK Party rule have shattered many myths regarding Turkey’s politics and the nature of the party itself.

This book argues that the last thirteen years are best understood via the AK party’s interaction with the social-political realm. It focuses on criticism, dissent and opposition from prominent organized groups in Turkish society, which themselves represent significantly different traditions, ideologies and interests. Bringing together specialists from across the field, its chapters explore key societal actors to reveal the dynamics behind the last decade of AK Party rule. Overall, the book throws light on the extent to which the government’s characters, trajectories, policies and leadership style have been interactively shaped by opposition and dissent.

Exploring the historically unprecedented and politically controversial rule of the AK Party, as well as the relationship between modern societal groups and a government driven by a conservative Islamic tradition, this book is a valuable resource for students and scholars of Turkish studies, as well as politics more generally.