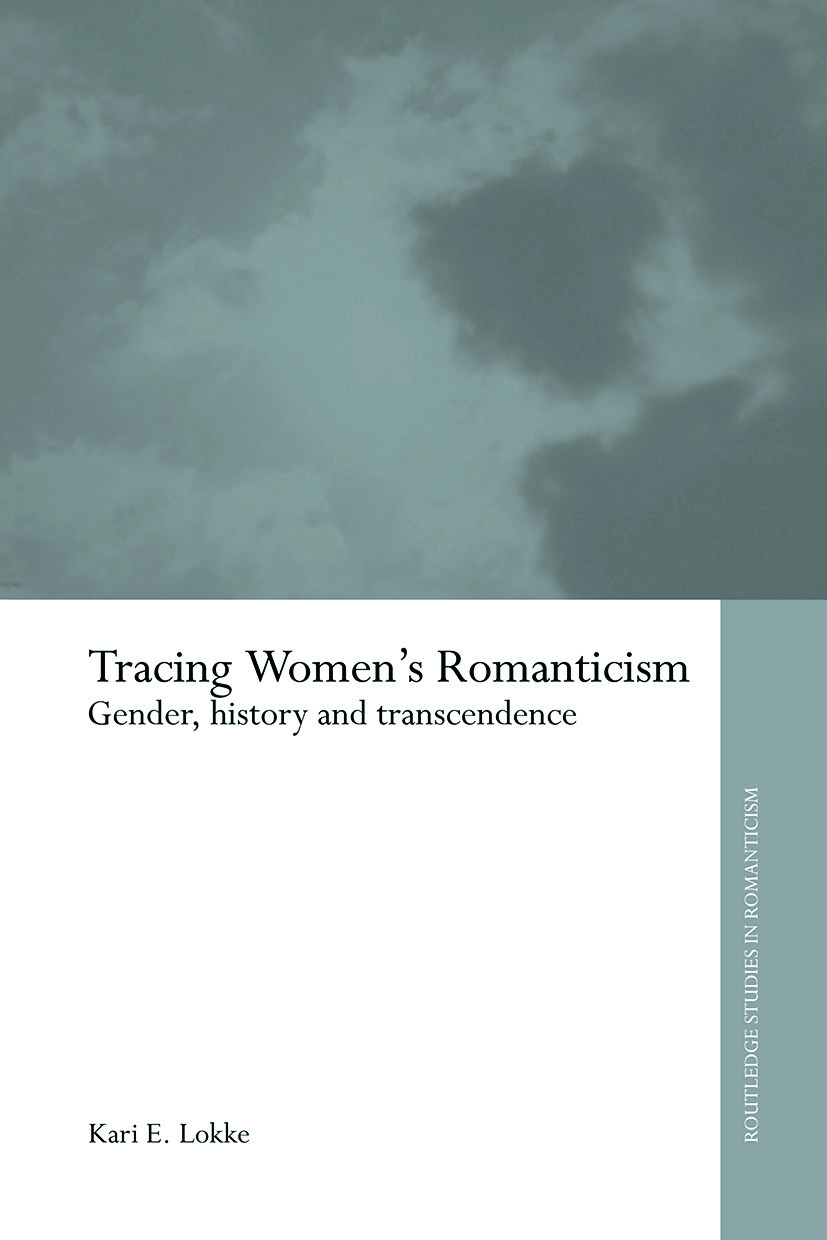 This book explores a cosmopolitan tradition of nineteenth-century novels written in response to Germaine de Staël's originary novel of the artist as heroine, corinne. The first book to delineate the contours of an international women's Romanticism, it argues that the künstlerromane of Mary Shelley, Bettine von Arnim, and George Sand offer feminist understandings of history and transcendence that constitute a critique of Romanticism from within. The book examines meditative, mystical and utopian visions of religious and artistic transcendence in the novels of women Romanticists as vehicles for the representation of a gendered subjectivity that seeks detachment and distance from the interests and strictures of the existing patriarchal social and cultural order. For these writers, the author argues, self-transcendence means an abandonment or dissolution of the individual self through political and spiritual efforts that culminate in a revelation of the divinity of a collective selfhood that comes into being through historical process.

Epilogue. Isak Dinesen's The Dreamers, Comic Flight, and the Winds of Fate

Kari Lokke is Professor of Comparative Literature at the University of California, Davis. She is the author of Gérard de Nerval: The Poet as Social Visionary (1987) and co-editor of Rebellious Hearts: British Women Writers and the French Revolution (2001).