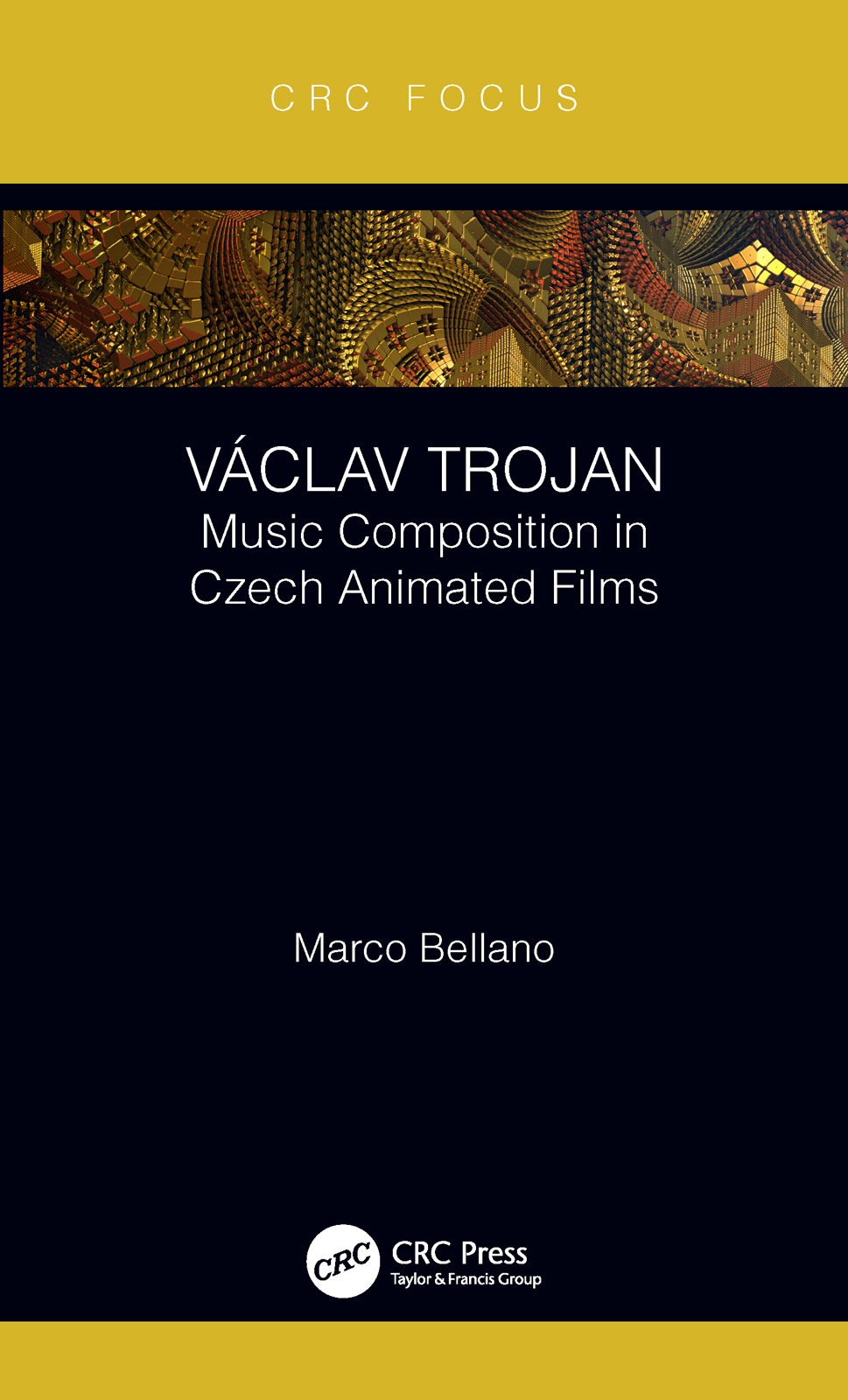 This book explores the Czech composer Václav Trojan (1907-1983) and his compositions for Jiri Trnka's films, a very influential puppet stop-motion animator. Trnka is regarded as one of the finest outcomes of Czech art in the aftermath of the Second World War and inspiration for contemporary directors like Tim Burton and companies such as Aardman or Laika. Trojan's music for animation sets a great artistic model in European animation, at least as meaningful as Carl Stalling's music for Warner Bros. cartoons in the USA. Trojan was an eclectic artist, which encompassed folk songs, jazz and blues influences, neoclassical symphonic and chamber works, opera and more.

Marco Bellano, PhD, is adjunct professor in History of Animation and post-doctoral researcher at the Department of Cultural Heritage of the University of Padua, Italy. He previously taught History of Italian Cinema at the Boston University Study Abroad Padua. Several times he has been guest teacher in Film Music at the University of Salamanca, Spain. He graduated from the Conservatory of Vicenza in Piano and Orchestral Conducting. In 2014 the SAS-Society for Animation Studies assigned him the Norman McLaren-Evelyn Lambart Award for the Best Scholarly Article; the SAS also co-funded his conference "Il cinema d’animazione e l’Italia" (Padua, 2014). He was Chair of the 29th SAS Annual Conference (Padua, 2017). He is associate editor of the cinema journal Cabiria and member of the scientific board of Popular Music Research Today: Revista Online de Divulgación Musicológica (University of Salamanca). He collaborates with many orchestras and cultural organizations, including the Palazzetto Bru Zane in Venice. He wrote the books Metapartiture. Comporre musica per i film muti (2007) and Animazione in cento film (2013, with Giovanni Ricci and Marco Vanelli).