Routledge is pleased to share with you our author Q&A session with Oli Mould author of Urban Subversion and the Creative City.

Congratulations on the publication of your book Urban Subversion and the Creative City. What inspired you to write this book?

I was inspired to write the book because of what I saw as the increasing prevalence of the Creative City policy within urban development agendas. I’ve been lucky enough to travel to quite a few cities across the world, and in each one, without fail, there was some implementation of the Creative City idea. But in all these cases, the creativity that was being encouraged was not really creative at all, at least not as I saw it. Sure it was encouraging creative industries like film, music and advertising and redeveloping specific areas of the city. But this was often at the expense of local amenities, and in some cases, destroying people’s homes and communities. Also, the policies were privatising large swaths of the city and actively appropriating once subversive activities for profitable gain. So I wanted to write a book that told the story of the ‘other side’ of urban creativity; I wanted to highlight and champion those activities that go unrecorded or even unwanted in the city, but are no less creative in their performance. So skateboarding, graffiti, urban exploration, parkour and so on – activities I loosely described as urban subversions – they are giving people the chance to redefine the city around them. They allow people to be creative citizens of their city, rather than passive consumers of it.

Why is your book relevant to present day urban design and how do you think the field of urban design is evolving today?

I think my book is relevant because of the ubiquity of the Creative City concept and its incumbent injustices, but more importantly, it highlights how people can fight against this. I use plenty of examples in the book, but perhaps the most poignant is the story of the skate spot at London’s South Bank, and how they campaigned to successfully stop its demolition. The campaign was an important event in London’s cultural politics because it shows that ‘bottom-up’ power can take on the corporate power of the Creative City and win.

This continues to be relevant because urban design ‘from above’ is catching on to these resistances, and changing the way it operates to counter act it. Too often, artistic, creative and subcultural activities are being mobilised for the purposes of corporate benefit and gentrification. So we see things like artwashing and other more nefarious attempts by developers and local councils to ultimately get the outcome want they want, which is often not good for the incumbent communities.

I am currently finishing off another monograph about creativity more broadly, provisionally entitled “Against Creativity”. It’s a sweeping look at how creativity has become a trait of economic growth, one that capitalism has co-opted for it’s own. Through the lenses of work, people, politics, technology and the city, I show how creativity is currently a tool for economic growth, but could be something more radical and offer new ways of societal organisation beyond capitalism. 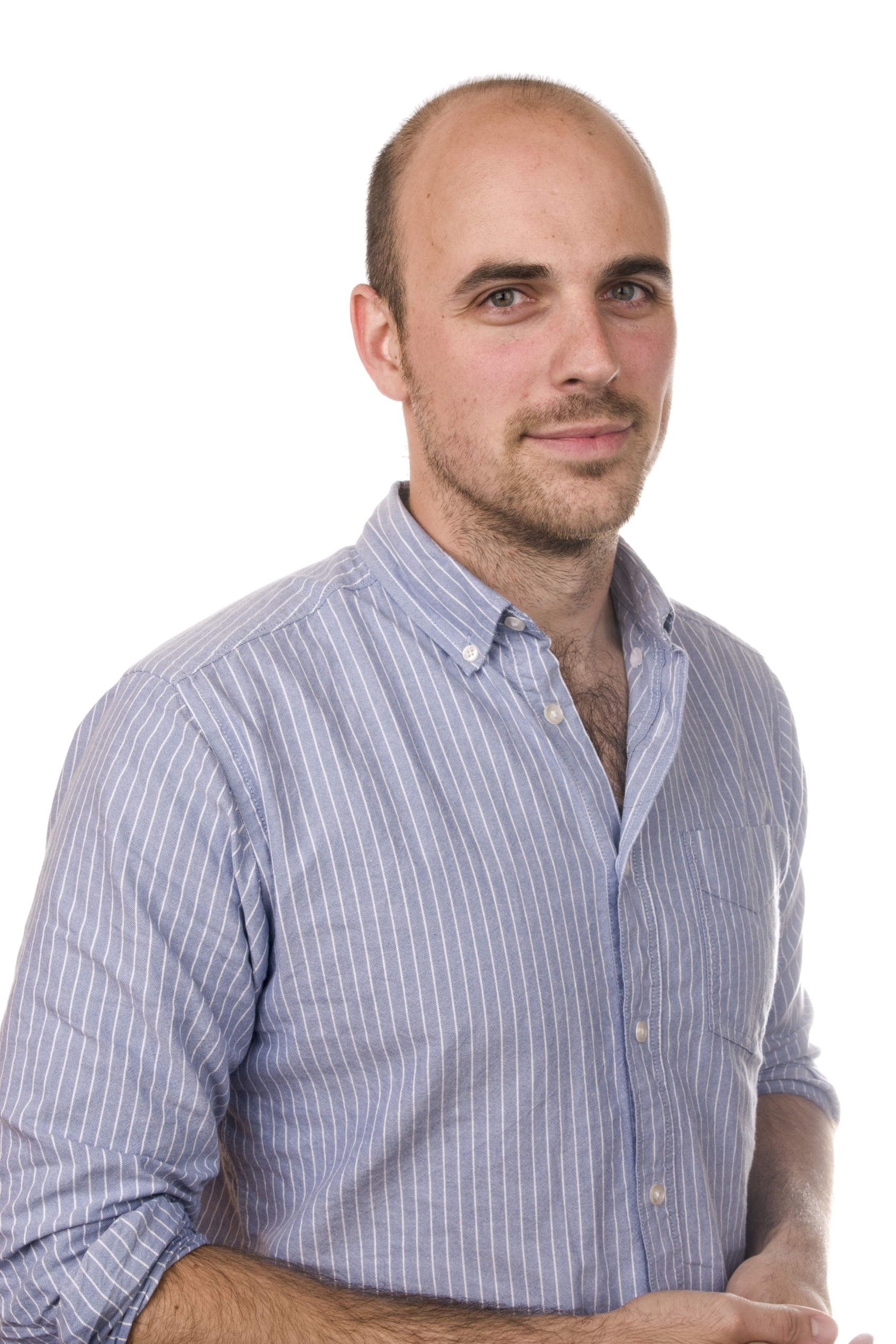 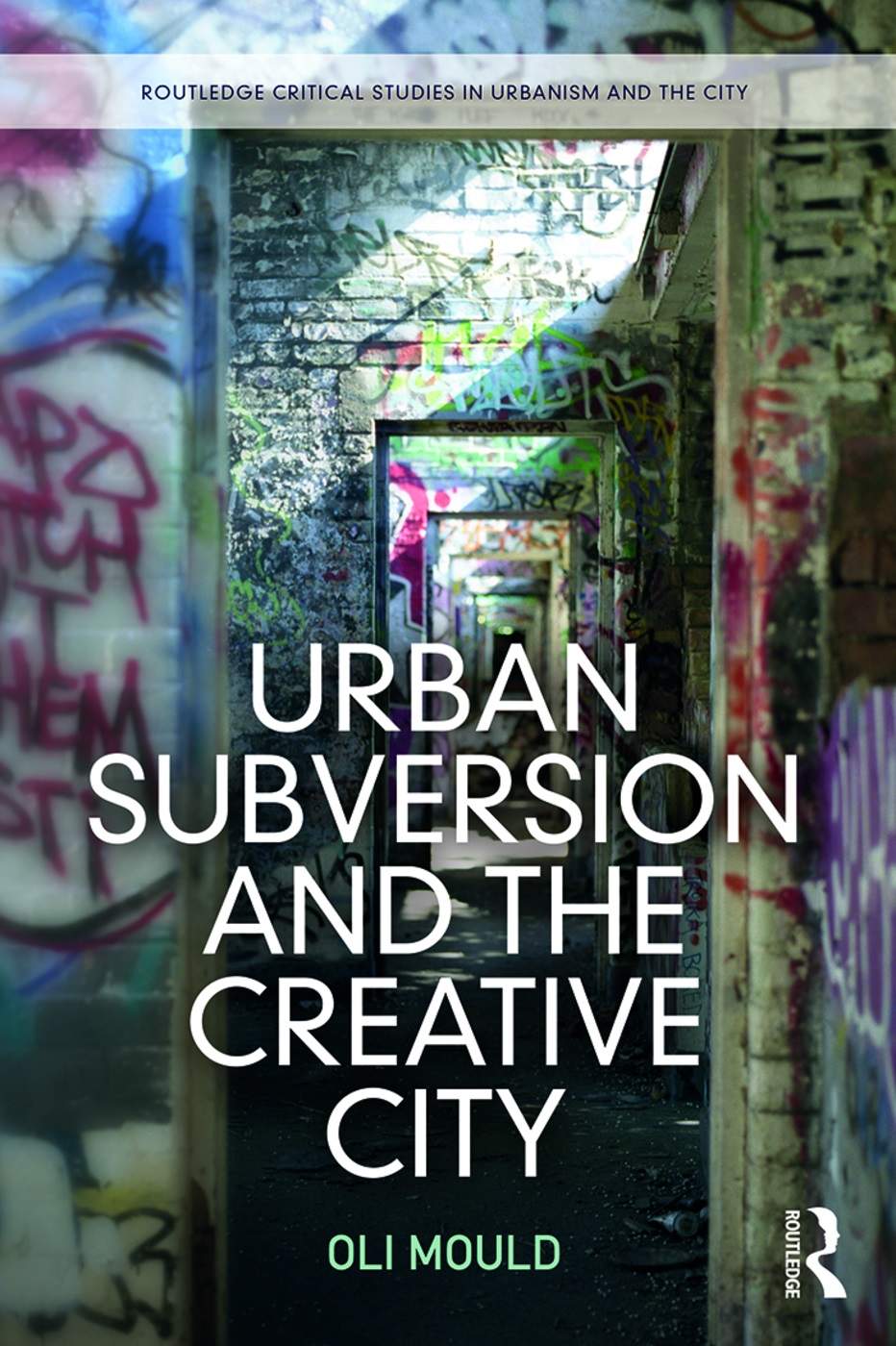