Routledge is pleased to share with you our author Q&A session with Roberto G. Gonzales and Nando Sigona for their newly published title Within and Beyond Citizenship: Borders, Membership and Belonging

Roberto G. Gonzales is Professor of Education at Harvard University

Nando Sigona is Senior Birmingham Fellow and Senior Lecturer at the University of Birmingham and Deputy Director of the Institute for Research into Superdiversity.

Congratulations on the publication of your book Within and Beyond Citizenship Borders, Membership and Belonging. What do you want your audience to take away from the book?

Immigration is one of the most significant and consequential issues of our time. It is a tangible and visible manifestation of the web of connections that cross national borders in our globalised world. It fires up popular imagination at times of political and economic uncertainty. It offers an easy scapegoat to social tensions and raising economic and social inequalities in new and old countries (and locales) of immigration, often fed by populist and nationalist political entrepreneurs. Most recently, the election of Donald Trump in the United States, the UK’s decision to leave the European Union, and the chaotic responses to Mediterranean boat migration all had the politics of immigration and the treatment of immigrant and immigrant origin communities at their core.

But the politics of immigration doesn’t merely concern those you are born abroad and their children, it is – as we argue in our book –intimately related to citizenship and how we define who counts as a citizen and what being a citizen entails.

What inspired you to put this book together?

This collection investigates the predicaments of individuals and groups that embody the complexity and fluidity that characterize societal membership today. All too often, questions of citizenship are understood at the binary extremes, “legal-illegal”, “citizen-noncitizen.” But the experiences of a range of groups, including undocumented migrants, asylum seekers, EU Roma, mixed-status families, new citizens, and unaccompanied migrant children offer a standpoint from which to explore the nuanced spaces of belonging and membership that too often within the public debate and academic discourse are left at the margins, neglected because imagined as transient, as in the process of entering citizenship or disappearing as foreign. In this collection we bring the everyday experiences of those for whom there seems to be no ‘appropriate niche in the framework of general law’ (Arendt 1968: 278) at the center of the analysis of contemporary membership.


Your book offers new insights into the ways in which political membership is experienced, spatially and bureaucratically constructed, and actively negotiated and contested in the everyday lives of citizens and non-citizens, what are the main developments in research that you’re seeing in your subject area of expertise?

We are living in a time of rapid political change and uncertainty. The post-World War 2 liberal democratic framework and the international human rights regime are undergoing unprecedented pressures from some of the countries that championed them in the first place. The international obligation to protect those fleeing war and persecution is subject to increasingly more scrutiny and qualifications. The principles of anti-discrimination and equality are being challenged by rampant nationalism and neo-nativist ideologies that call for unspecified privileges to be granted to variously defined groups of the population. Our book aims to capture some of these tensions through the in-depth examination of a range of experiences, or ‘figures of membership’, in our societies.

Tell us more about your academic background?

We both have engaged in ethnographic and longitudinal work, examining the ways current policies and practices frame the everyday experiences of international migrants and their loved ones. We first met through our research on undocumented migrants. A common acquaintance recommended we talked to each other as we were carrying out similar research, in the United States and the UK. As we became acquainted with each other, we were struck by some of the similarities we were finding. We also found that our work styles completed one another and that we genuinely liked each other (an important bonus in doing collaborative work).

The book stems from several conversations we had across the Atlantic and two international symposia we convened in Oxford and at Harvard. These gatherings, in particular, gave us the opportunity to reach out to colleagues who were doing similar critical work on the migration and citizenship nexus and to learn about the range and depth of work, which has deepened our knowledge base while enriching our own work.

This volume is part of an ongoing conversation, or intervention if you will. In addition to our own projects, we have recently published a collection of academic articles in American Behavioural Scientist on undocumented immigrant youth, examining issues of citizenship, rights and the politics of deservingness. We are currently working on a monograph exploring the politics of undocumented migration and the ways it shapes the lives of undocumented migrants in the United States and Europe.

Within and Beyond Citizenship: Borders, Membership and Belonging is part of the Sociological Futures series 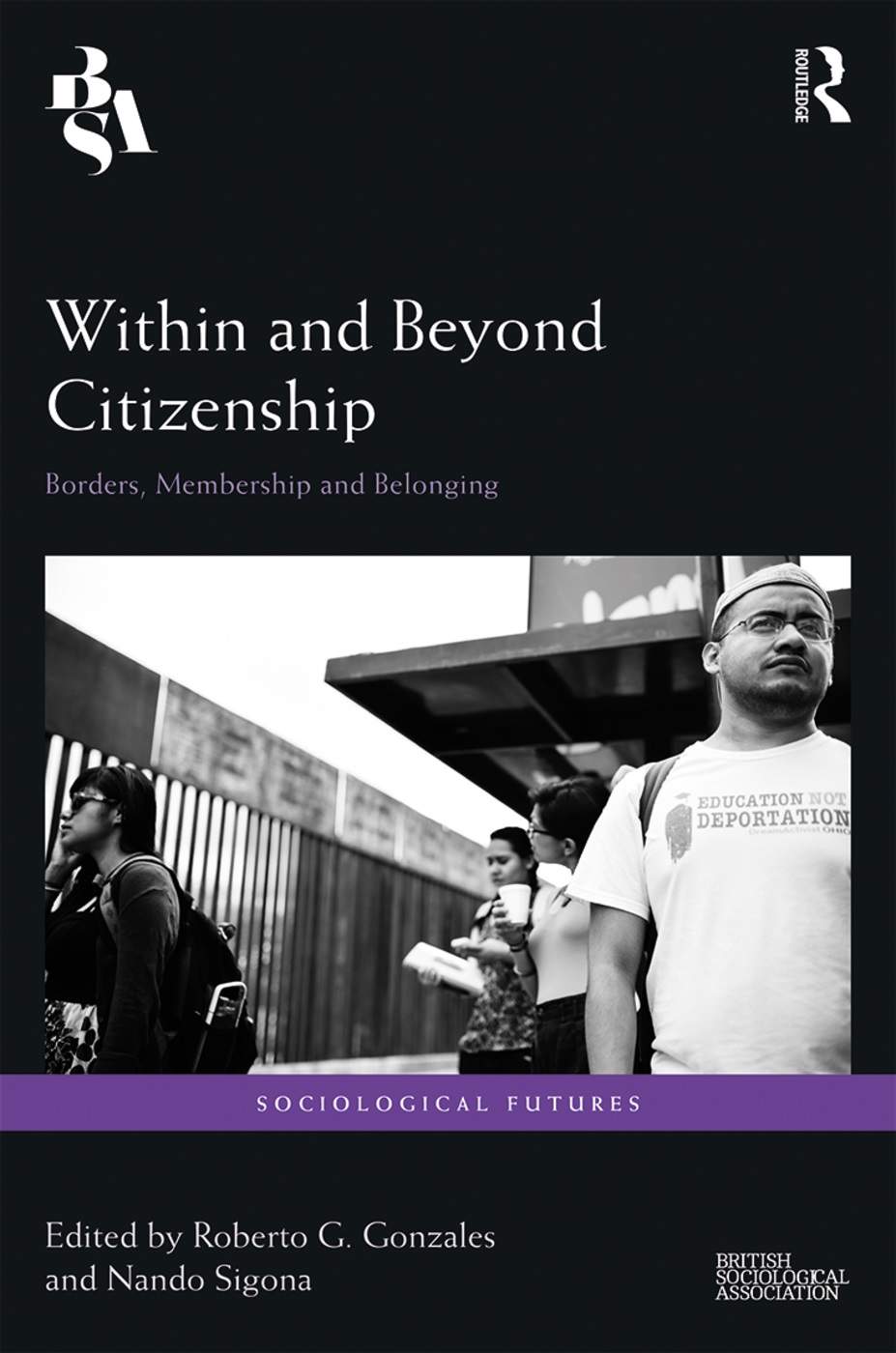 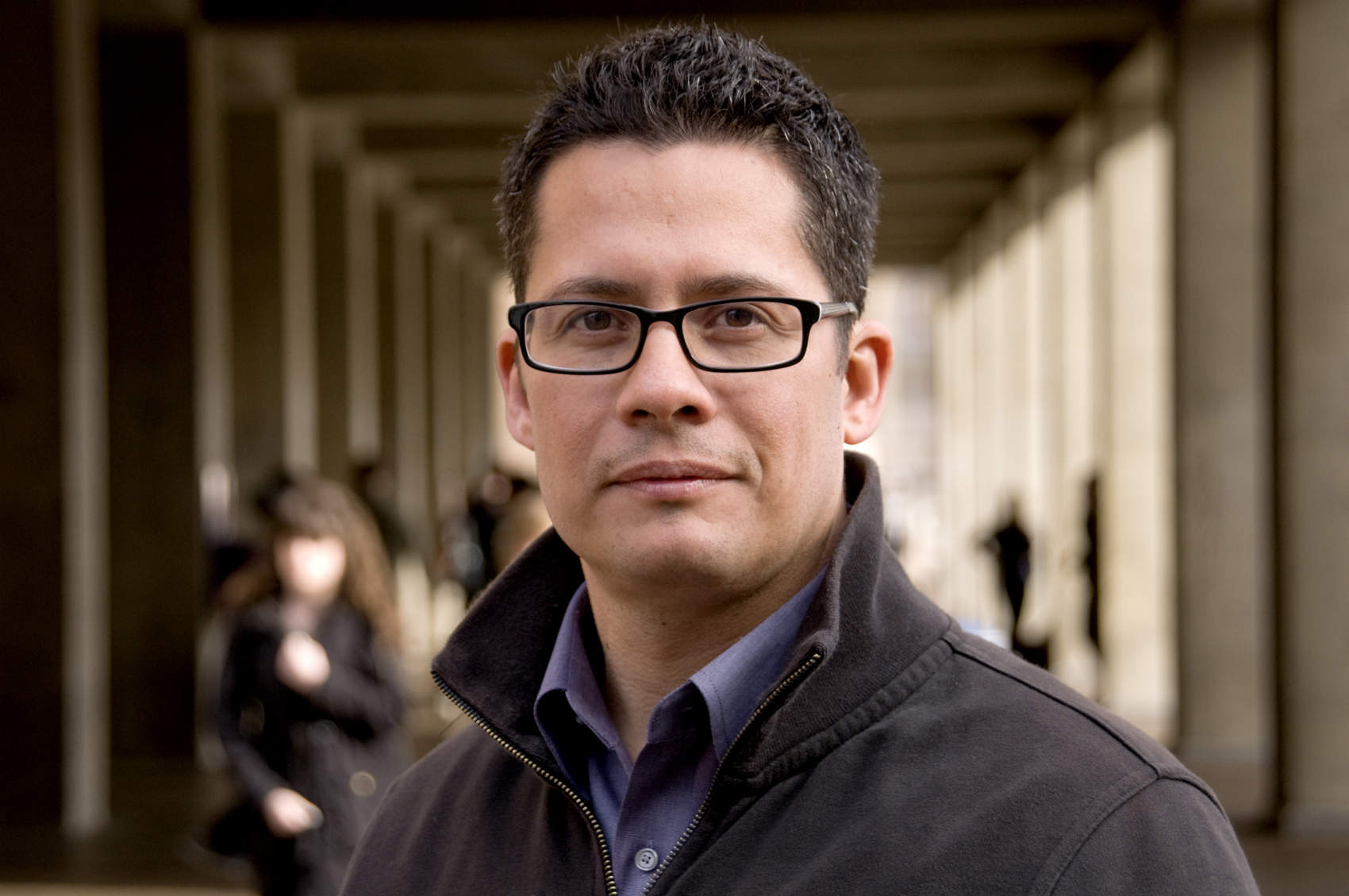 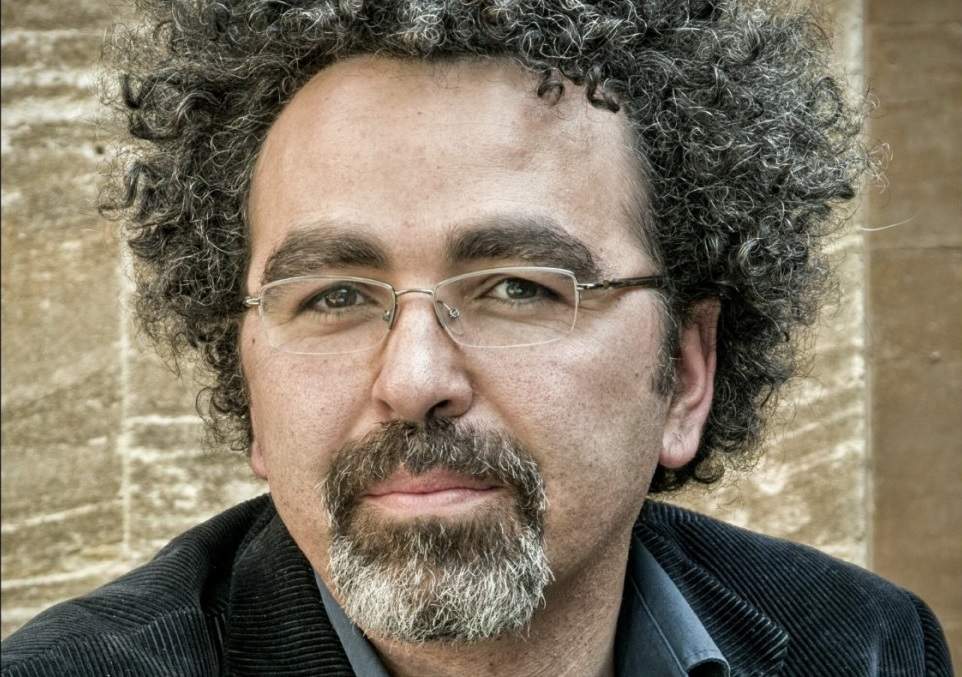