Optically active compounds are gaining ever-increasing importance in organic chemistry, both in the academic and the industrial arenas. The rational synthesis of the growing number of chiral chemicals, drugs, and natural products demands efficient methods for producing these compounds in an enantiomerically, highly pure form. Despite the available alternative techniques, optical resolution via Diastereomeric salt formation remains the most widely used method of preparing pure enantiomers.

The CRC Handbook of Optical Resolutions Via Diastereomeric Salt Formation is the first book to exclusively address this important organic chemical process. It provides fast, one-stop access to a wealth of information, including all of the available data on 100 resolving agents, a list of 500 optically active compounds available in bulk along with their suppliers, data on more than 3,500 resolutions, and 4,200 citations.

This handbook helps answer virtually any question that may arise during the development of a new resolution process.

Which resolving agent and solvent should I use under these conditions?

How can I separate the diastereoisomers?

How can I optimize a resolution process?

How do I determine enantiomeric purity?

Which supplier has the resolving agent I need?

For a racemate already resolved, what were the resolving agent, solvent, and relevant citation?

This is the first book to deal exclusively with all aspects of this important organic chemical process, both theoretical and practical. With an abundance of analyzed examples, this single, authoritative reference provides all of the information you need to perform, develop, and optimize optical resolutions via Diastereomeric salt formation

"…a comprehensive survey of the most widely used methods of obtaining pure enantiomers…a wealth of information on all aspects of the optical resolution of racemates by diastereomeric salt formation, including priniciples of resolvability, mechanisms, and kinetics, very valuable lists of commonly used resolving agents, and of optically active commercially produced agents…and summaries of 4000 resolutions by diastereomeric salt formation, which are invaluable in resolving an unknown racemate…well organized to facilitate fast access to the information and data…The handbook will be useful for researchers, engineers, and graduates…affordable for many research libraries, laboratories, and personal collections."
- Svetlana Korlev, University of Wisconsin, Golda Meir Library, USA in E-Streams, vol. 5 no. 8 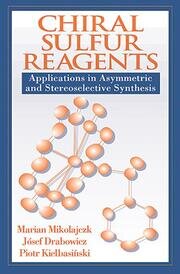 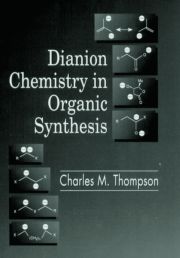 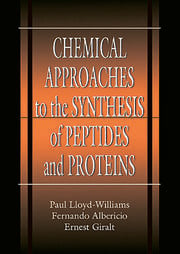