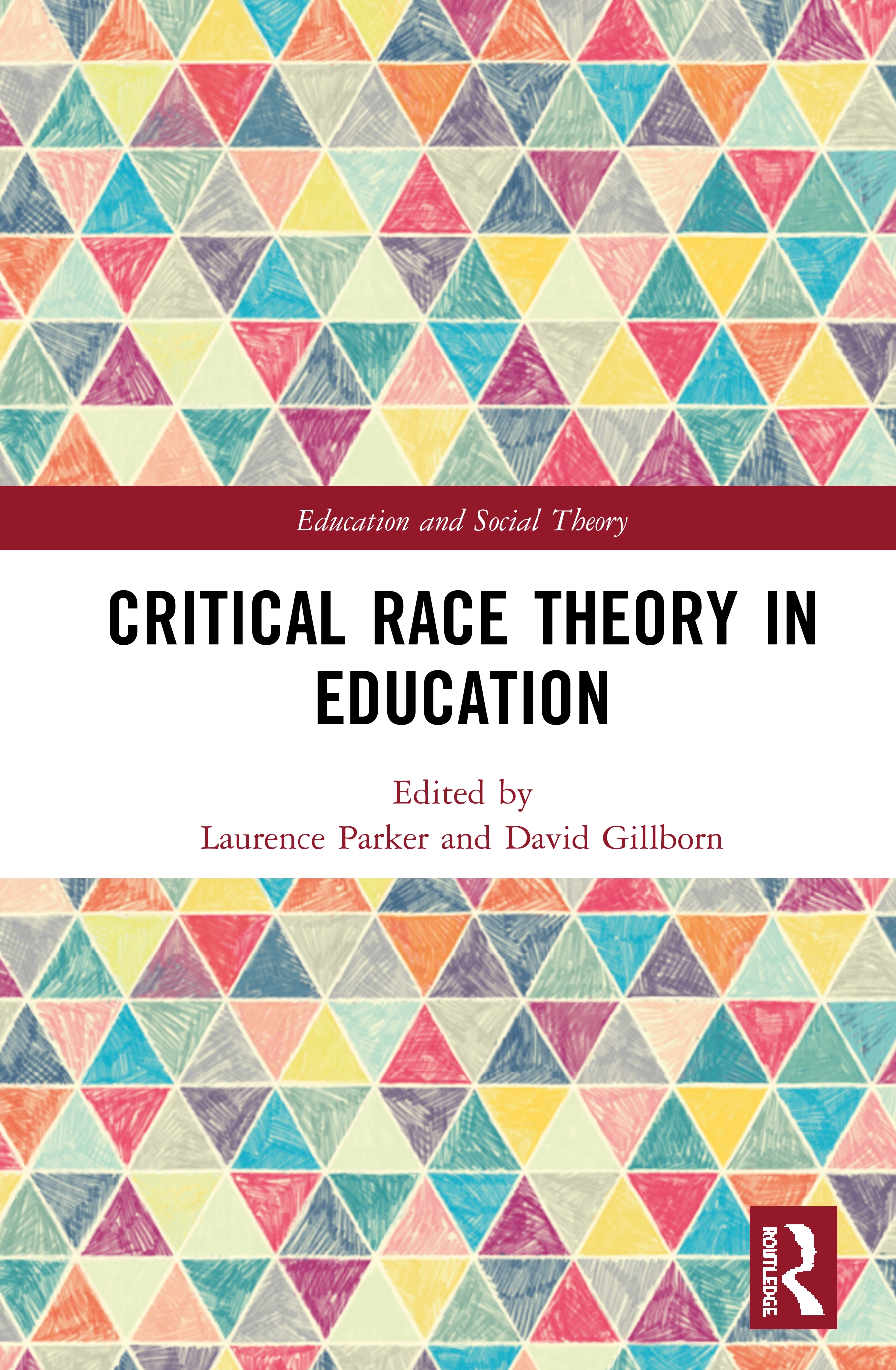 CRT scholars examine the race-specific patterns of privilege and exclusion that go largely unremarked in mainstream debates. The contributions in this book cover the roots of the movement, the early battles that shaped CRT, and key ideas and controversies, such as: the problem of color-blindness, racial microaggressions, the necessity for activism, how particular cultures are rejected in the mainstream, and how racism shapes the day-to-day routines of schooling and politics.

Of interest to academics, students and policymakers, this collection shows how racism operates in numerous hidden ways and demonstrates how CRT challenges the taken-for-granted assumptions that shape educational policy and practice. The chapters in this book were originally published in the following journals: International Journal of Qualitative Studies in Education; Race Ethnicity and Education; Discourse: Studies in the Cultural Politics of Education; Critical Studies in Education.

Laurence Parker is Professor of Educational Leadership & Policy, and Associate Dean of the Honors College, University of Utah, USA.

is Professor of Critical Race Studies and Director of the Centre for Research in Race & Education (CRRE), University of Birmingham, UK.