Major depressive disorders have recently been associated with impairments in signaling pathways that regulate neuroplasticity and cell survival. Agents designed to directly target molecules in these pathways hold promise as new therapeutics for depression. With the collaboration of the most prestigious international specialists in biochemistry, molecular biology, genomics, psychiatry, psychology, and pharmacology, Neurobiology of Depression discusses the nature of the central nervous system circuits responsible for the modifications of neuronal functioning that lead to depression.

The book begins by discussing animal, neurophysiological, and neuropsychological models of depression as well as neural foundations. It explores genetic factors that contribute to depression and describes the effect of monoaminergic systems in the central nervous system.

Next, the book profiles the rise of psychopharmacology in the treatment of depression and the research into serotonin and monoamine reuptake inhibitors. It examines the role of the glutamatergic, endocannabinoid, and opioid systems in the pathophysiology of mood disorders, as well as the effect of biological rhythms on the human body.

Later chapters review the role of CRF-related ligands, CRF receptors, HPA axis activity, and glucocorticoid receptors in the regulation of the stress response and depression. They also describe cytokine modulation of molecular mechanisms. They examine the role of neuropeptide Y, nitric oxide, beta-arrestins, BDNF, and phosphodiesterases, and discuss the use of tachykinin antagonists in treatment. Finally, they analyze the neurobiological basis for the development of new antidepressant agents.

Exploring myriad aspects of a disease that plagues a large percentage of the population worldwide, this volume captures the state of the science of this debilitating disorder, facilitating further research and discovery.

Francisco López-Muñoz’s main research areas are the postnatal development of mammals’ pineal gland after chemical sympathectomy, the biological bases of drug abuse, psychiatric disorders and dual diagnosis. He also studies psychotropic drug interactions, the neurobiology of aggressivity, the bibliometric techniques applied to mental health-related disciplines and neuropsychopharmacology, the combination therapies with antidepressant and antipsychotic drugs and the history of the psychopharmacology. Dr. López-Muñoz is editor/author of 14 books and 137 chapters of books related to the psychopharmacology.

Cecilio Álamo’s research focuses on the field of neuropsychopharmacology, especially in the area of antidepressants, antipsychotics and analgesics. He has supervised several doctoral theses addressing the pharmacological analysis of mechanisms of action and the tolerance of and dependence on morphine and other analgesics. He has studied the non-endocrinological properties of TRH as an analgesic and anticonvulsant and developed research into new analgesics and antidepressants with serotonergic activity, patenting two of them. He is presently conducting research in pharmacoeconomics, bibliometrics and neuropsychopharmacology. He has published over 70 papers, nearly two dozen books, 100 book chapters and more than 300 papers in Spanish scientific journals. 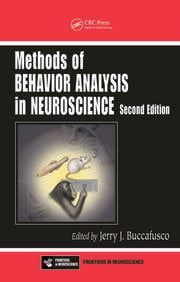 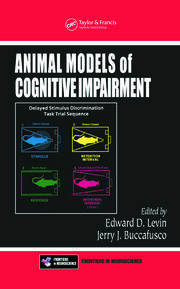 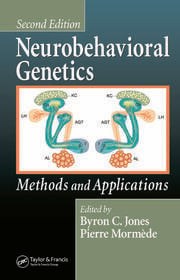