Smart applications are reforming conventional supply chains into digital ones. To compete in today’s competitive market, organizations must utilize the merits of the Fourth Industrial Revolution while being sustainable, lean, and eco-conscious. This book closes the gap and provides novel ideas, research, and applications.

discusses smart and sustainable supply chain management concepts that are analyzed within the Industry 4.0 perspective. It also highlights green systems and smart applications within an Industry 4.0 setting and presents the latest technological developments, including disruptive technologies and their impact on smart and sustainable supply chains under the triple-bottom-line approach. Each chapter offers a case study or a related problem/numerical example along with the solution for easy reader comprehension.

The book is for academicians, practitioners, Ph.D. students, and researchers involved in this area.

Dr. Turan Paksoy received his B.S. degree in Industrial Engineering from Gazi University, M.S. degree in Industrial Engineering and Ph.D. degree in Production Management from Selçuk University in 2004. He received the associate degree in Production Management in 2008 from National Academic Council of Turkey. In 2015, he was promoted to full professor at Selçuk University. Dr. Paksoy has been working as a faculty member at Konya Technical University, Department of Industrial Engineering, since 2018. Dr. Paksoy attended London Kingston University as visiting professor in 2015. He also has the affiliation of founding director of KTO Karatay University Lean & Green SCM Lab and has been honored with being chosen for "Global Sustainable Leaders" by U.S Green Chamber of Commerce in 2018. Dr. Paksoy has over 300 published papers (about 40 papers in SCI indexed journals). His papers appear frequently at reputable and internationally recognized journals such as Computers and Industrial Engineering, European Journal of Operational Research, Transportation Research, International Journal of Production Research. Dr. Paksoy’s current interest include Lean Manufacturing, Green Logistics, Closed Loop Supply Chain Management, and Fuzzy Decision Making.

Dr. Muhammet Deveci received his BSc degree in Industrial Engineering from Cukurova University, Adana, Turkey in 2010, and MSc degree in Business Administration from the Gazi University, Ankara, in 2012, respectively. He obtained his PhD in Industrial Engineering at Yildiz Technical University, Istanbul, Turkey in 2017. Dr. Deveci attended the University of Nottingham as academic visiting and postdoctoral researcher during 2014 to 2015 and 2018 to 2019. He is currently an Associate Professor in the Department of Industrial Engineering, Naval Academy, National Defense University, Istanbul, Turkey. He has published many papers in reputable national and international journal and conference. His research focuses on computational intelligence, handling of uncertainty, fuzzy logic, interval type-2 fuzzy logic, modeling and optimization, and their hybrids, applied to complex real-world problems (primarily in air and public transportation). 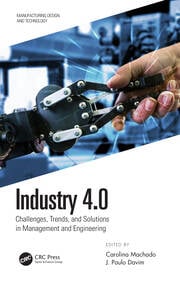 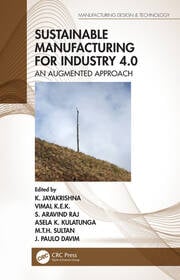 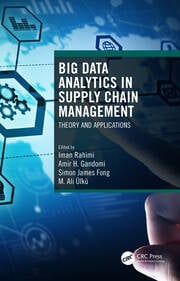