With its comprehensive coverage, this book is an essential reference for chemical researchers, scientists, and engineers in industry, academia, and professional laboratories. It is also an important resource for graduate and advance undergraduate students studying solid–liquid separations.

Dr. Olayinka (Yinka) Ogunsola is a Senior Program Manager in the Department of Energy (DOE) Office of Oil and Natural Gas, where he manages the Department’s onshore unconventional oil and gas research and development portfolio. Prior to joining DOE in 2000, Dr. Ogunsola was a National Research Council Senior Research Associate at the U.S. Department of Energy, National Energy Technology Laboratory (NETL), Morgantown, West Virginia. While at NETL, Dr. Ogunsola planned and conducted research in the area of solid-fluid separation transport reactor system in general. Before working at NETL, he was a Research Associate Professor in the School of Mineral Engineering, University of Alaska Fairbanks. Dr. Ogunsola also worked at the Canada Center for Energy & Mineral Technology (CANMET), the then Western Research Laboratory, Devon, Alberta, Canada as NSERC Research Fellow. Prior to joining CANMET, he was a Senior Lecturer in the Department of Petroleum Engineering, University of Port Harcourt, Port Harcourt, Nigeria. Dr. Ogunsola has published over 55 peer-reviewed scientific papers in reputable journals, symposia, and proceedings, and has co-edited two books in the areas of Fuel and Energy Engineering. He has organized and chaired a number of symposia and technical sessions at technical conferences/meetings of American Chemical Society and American Institute of Chemical Engineers. Dr. Isaac K. Gamwo is a research chemical engineer at the U.S. Department of Energy’s National Energy Technology Laboratory (Pittsburgh, PA) where he performs fossil engineering research. The American Institute of Chemical Engineers (AIChE) elected Dr. Gamwo to a 5-year term as a Director of their Separations Division effective January 1, 2017. Dr. Gamwo co-authored the book Design and Understanding of Fluidized Bed Reactors (Verlag 2009) and co-edited the book Ultraclean Transportation Fuels (Oxford University Press, 2007). He is credited on over 150 publications and presentations. He has received several awards including the 2017 NOBCChE Joseph N. Cannon Award for Excellence in Chemical Engineering. Dr. Gamwo is a licensed professional engineer, a fellow of the AIChE, He previously served as Assistant Professor at the University of Akron (Akron, OH) and at Tuskegee University (Tuskegee, AL). He earned his M.S. and Ph.D. all in chemical engineering from the Illinois Institute of Technology (Chicago, IL). 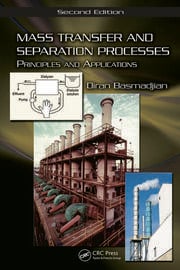 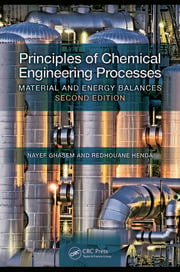 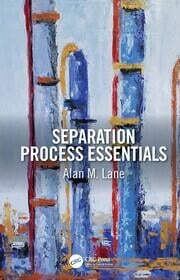