This book focuses on the integration of heterostructure devices with silicon photonics. The authors have attempted to merge a concise treatment of classical silicon photonics with a description of principles, prospects, challenges, and technical solution paths of adding silicon-based heterostructures. The book discusses the basics of heterostructure-based silicon photonics, system layouts, and key device components, keeping in mind the application background. Special focus is placed on SOI-based waveguide configurations and Ge- and GeSn-Si heterostructure devices for light detection, modulation, and light emission and lasing. The book also provides an overview of the technological and materials science challenges connected with integration on silicon. The first half of the book is mainly for readers who are interested in the topic because of its increasing importance in different fields, while the latter half covers different device structures for light emission, detection, modulation, extension of the wavelength beyond 1.6 μm, and lasing, as well as future challenges.

Erich Kasper obtained his PhD in physics from the University of Graz, Austria. From 1971 to 1993, he worked in the research institutes of Telefunken, AEG, and Daimler Benz, Germany, where he led research on silicon-based devices and technologies. He joined the University of Stuttgart, Germany, as professor in 1993. From 1993 to 2008, he was head of the Institute of Semiconductors, University of Stuttgart. He was also guest professor at HUST, China, and guest lecturer at MU Leoben, Austria, and he coordinated interdisciplinary research projects on behalf of the German Research Council until 2016. Dr. Kasper has coauthored more than 500 peer-reviewed papers and edited many books. His current research interests focus on benefits of Ge/Si heterostructures for high-quantum-efficiency photovoltaics and energy harvesting, millimeter-wave imaging and near-field radar for medical applications, primary building blocks and integration concepts for silicon-based photonics, and infrared vision for automotive purposes and climate research. 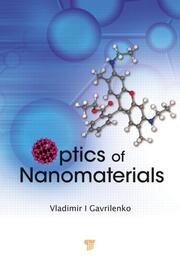 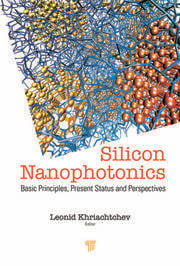 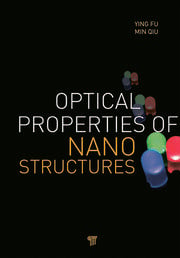